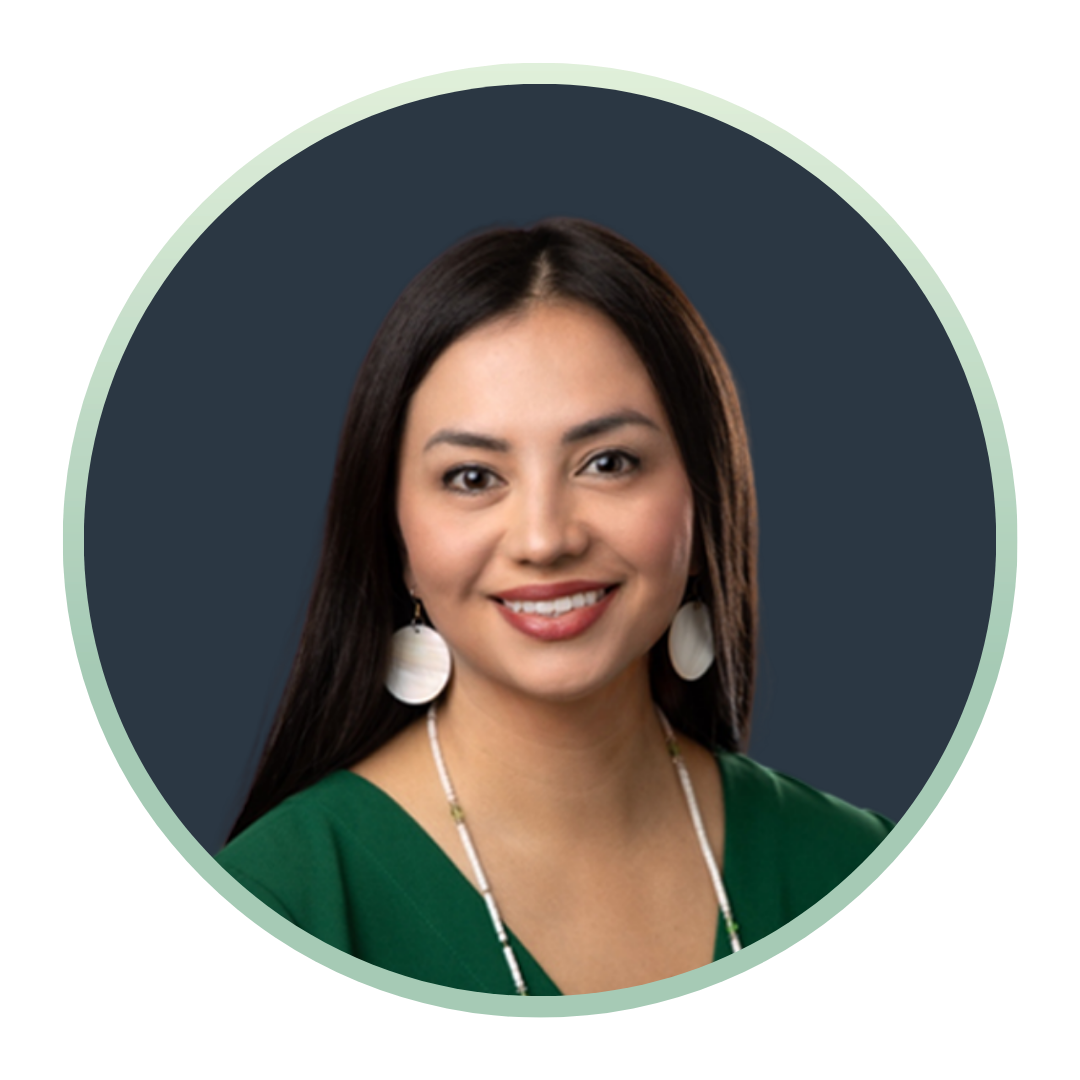 Toni Stanger-McLaughlin, J.D., a citizen of the Colville Confederated Tribes, serves as the Chief Executive Office (CEO) of the Native American Agriculture Fund (NAAF). Mrs. Stanger-McLaughlin has compassionately worked in agriculture law and policy for many years. Before being named the CEO of NAAF, she served as the first NAAF Director of Programs where she assisted the development and delivery of millions of dollars of NAAF philanthropic investment in Tribal food systems.

Mrs. Stanger-McLaughlin started her agricultural career working in the United States Department of Agriculture (USDA) headquarters in Washington D.C., within the Office of Civil Rights. She was engaged in the settlement of civil rights and access to credit claims on behalf of American Indian farmers and ranchers in the Keepseagle national class action litigation; the settlement of those claims ultimately led to the creation of NAAF. Mrs. Stanger-McLaughlin thereafter moved from the Office of Civil Rights to the USDA Office of Tribal Relations in the Office of the Secretary.

While in the Office of Tribal Relations, Toni working across multiple USDA agencies and offices as well as other federal departments to advance Tribal needs in agriculture, natural resources, land use and infrastructure development. A key highlight in her time at USDA included leadership in a comprehensive analysis of the policies related to sacred sites for the U.S. Forest Service. Upon leaving USDA, Toni established a successful consulting business working directly with Tribes for five years.

Prior to joining NAAF, Toni served as the Director of Tribal Relations for the University of Arkansas School of Law Indigenous Food and Agriculture Initiative (IFAI). At IFAI, Toni worked with individual producers and Tribal governments advancing their needs in agriculture and in self-governance in the area of food law and policy.  Her work also included providing training directly to Tribal producers and food businesses.

She attended the University of North Dakota School of Law and received her JD, focusing on federal Indian law. In addition, Mrs. Stanger-McLaughlin holds certificates in mediation, Tribal law and business, as well as executive leadership. In her spare time, Toni enjoys being outdoors with her husband and three children, as well as beading and sewing powwow regalia for her immediate and extended family.