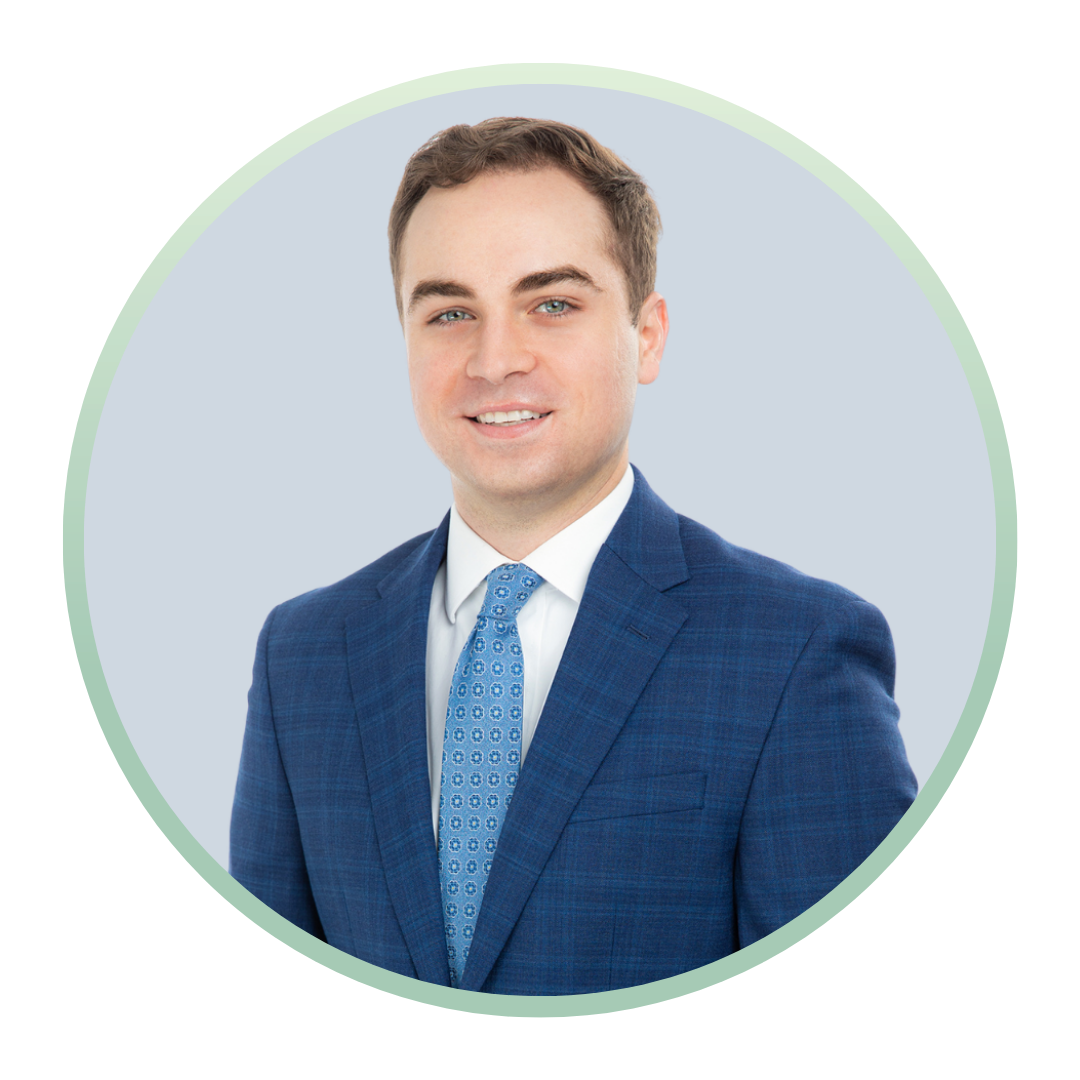 Prior to joining NAAF, Tom started his investment career working at Morgan Stanley in Pennsylvania, where he attained his FINRA Series 7 and Series 66 licensures.

He attended Oklahoma State University where he received his B.S. in Business Administration with a major in finance. While at Oklahoma State, Tom served the Spears School of Business in various roles including as a Senator, Ambassador, and eventually President for the 2017/2018 academic year. In his spare time, Tom enjoys cycling and visiting with friends and family. He is an active volunteer in his community through Junior Achievement and Youth at Heart, where he currently interns on the Board of Directors.