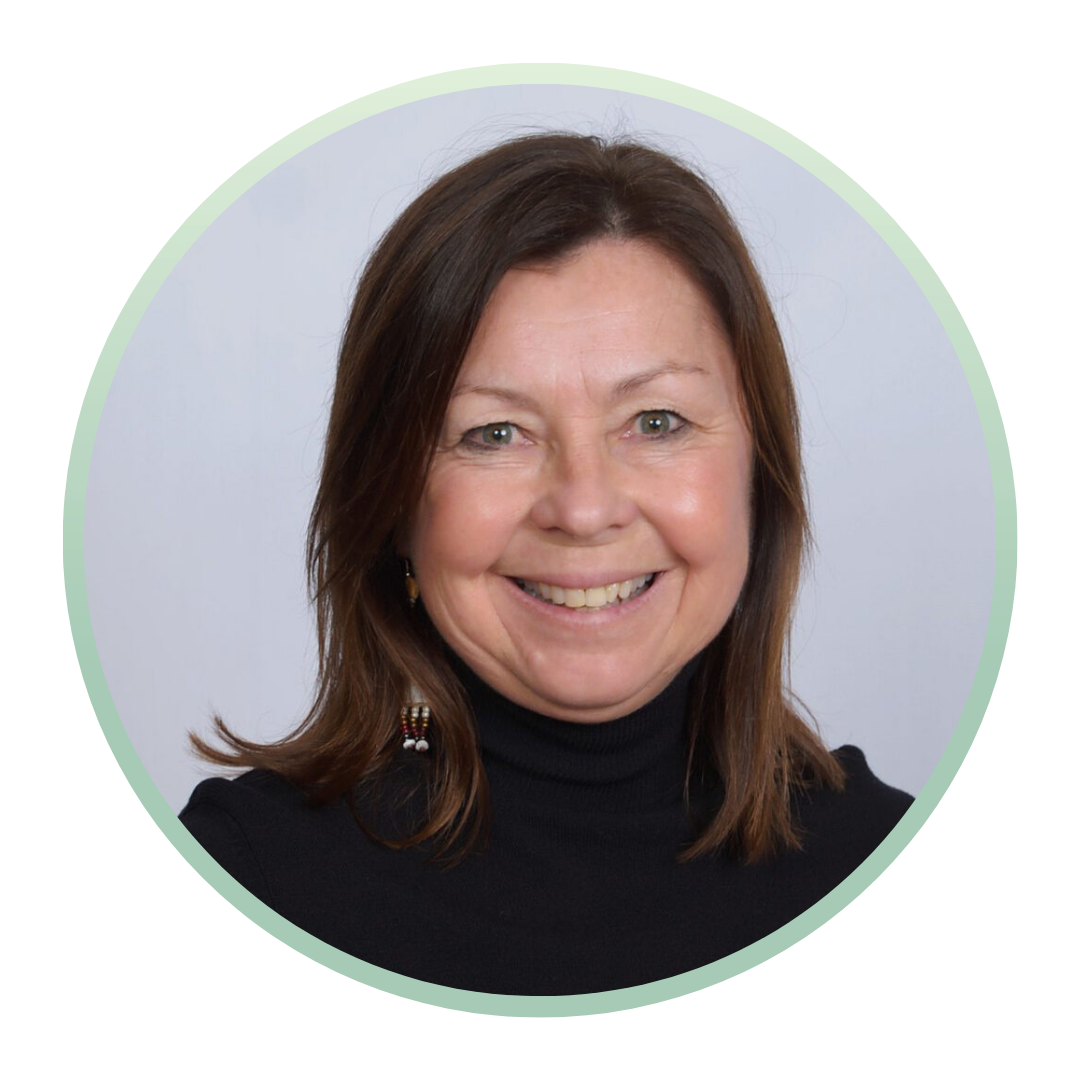 Sandy Martini, a member of the Cherokee Tribe, is a trained agricultural economist, and serves as NAAF’s Associate CEO.

She has spent the last 15 years teaching record keeping, financial management, business planning and food safety to Native farmers and ranchers. Prior to working for NAAF, she was the program administrator for the Indigenous Food and Agriculture Initiative (IFAI) where she was responsible for program and budget management for projects totaling $8 million.

Before her role with IFAI, she was the grants program coordinator for the Southern Extension Risk Management Education Center at the University of Arkansas, where she managed over 112 grant projects totaling $4.5 million across the southern region. While there, she coordinated and conducted six BarCamp colloquia for 132 socially disadvantaged agricultural producers. The results were provided to high-level advisors at the U.S. Department of Agriculture for producer program development.

Ms. Martini’s first role as an agricultural economist consisted of research on success rates of the Farm Service Agency Direct and Guaranteed Loan Program for socially disadvantaged farmers and ranchers. She co-authored a published report that received one of the most prestigious awards in her field. From 2004 through 2009, she also assisted with a Risk Management Agency-funded project, where she researched the economics of exporting poultry litter from the Illinois watershed area to the Arkansas Delta Region as a fertilizer.

She received her master’s degree in agricultural economics in 2002. Her thesis focused on the impact of food safety recalls for ready-to-eat meat sales during the roll out of the Hazard Analysis Critical Control Point (HACCP). Prior to that time, Ms. Martini spent 10 years in western wear retail sales, managing 11 regional locations.

She and her family operate a 150-acre farm, where they produce beef and rehabilitate former race horses.