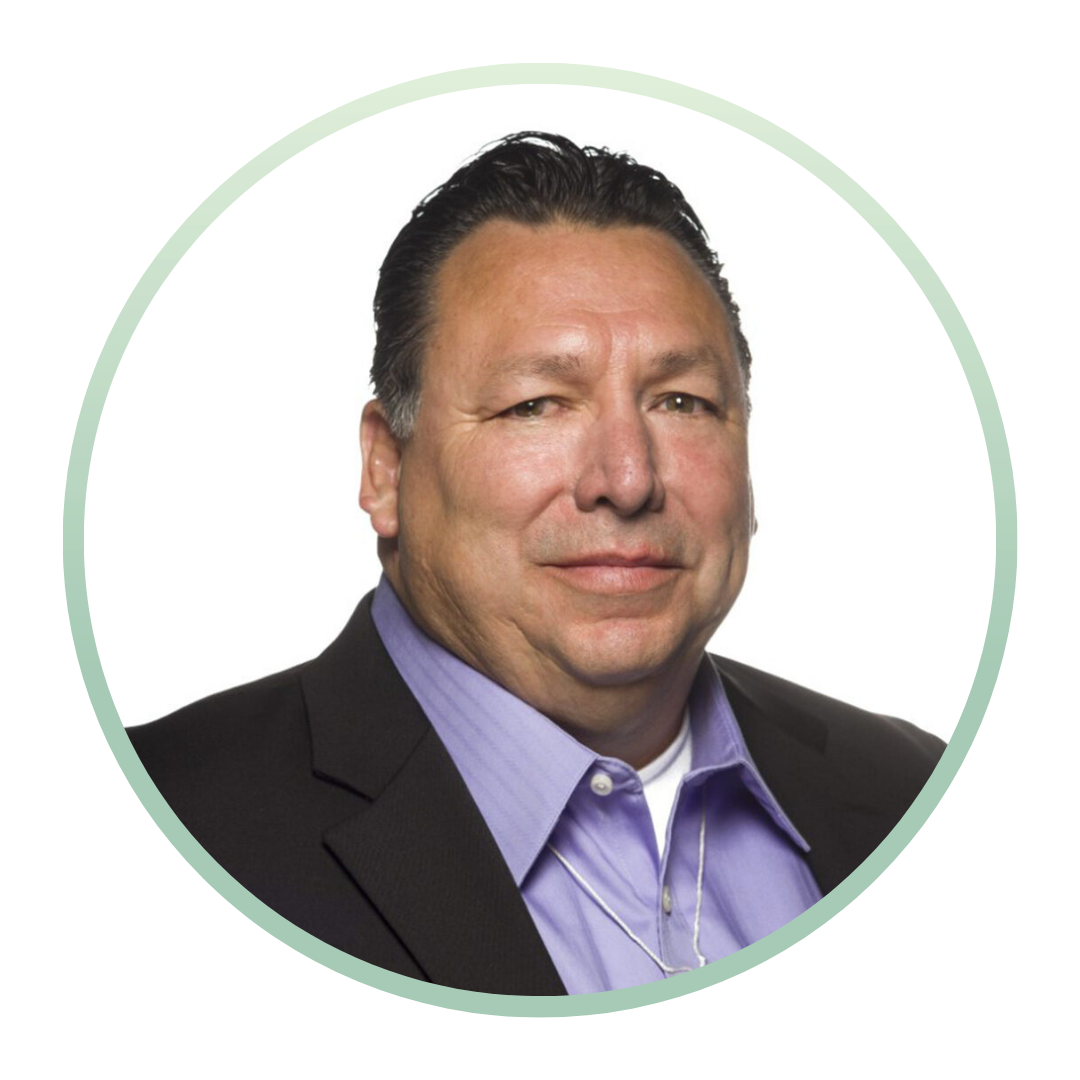 Dr. Joe L. Graham is Kawaik’kome, a person of the Pueblo of Laguna, New Mexico, and serves as NAAF’s Senior Program Officer.

Dr. Graham is a tribal member in good standing and regardless of where his career takes him, maintains a residence in the village of Paguate. Growing up, he attended the local reservation schools and studied at New Mexico State University where he earned bachelor’s degrees in history and anthropology, in addition to his teacher certification.

In addition to administrative roles, Dr. Graham was an instructor of tribal economic and community development for UCLA Extension. A sampling of his multi-state volunteer services includes participation on the inaugural boards of the Native Star Foundation (CA) and the Laguna Community Foundation (NM). Dr. Graham also served on the Board of Trustees for DQ University (CA) and on the Board of Directors for the Native American Fish & Wildlife Society (CO).