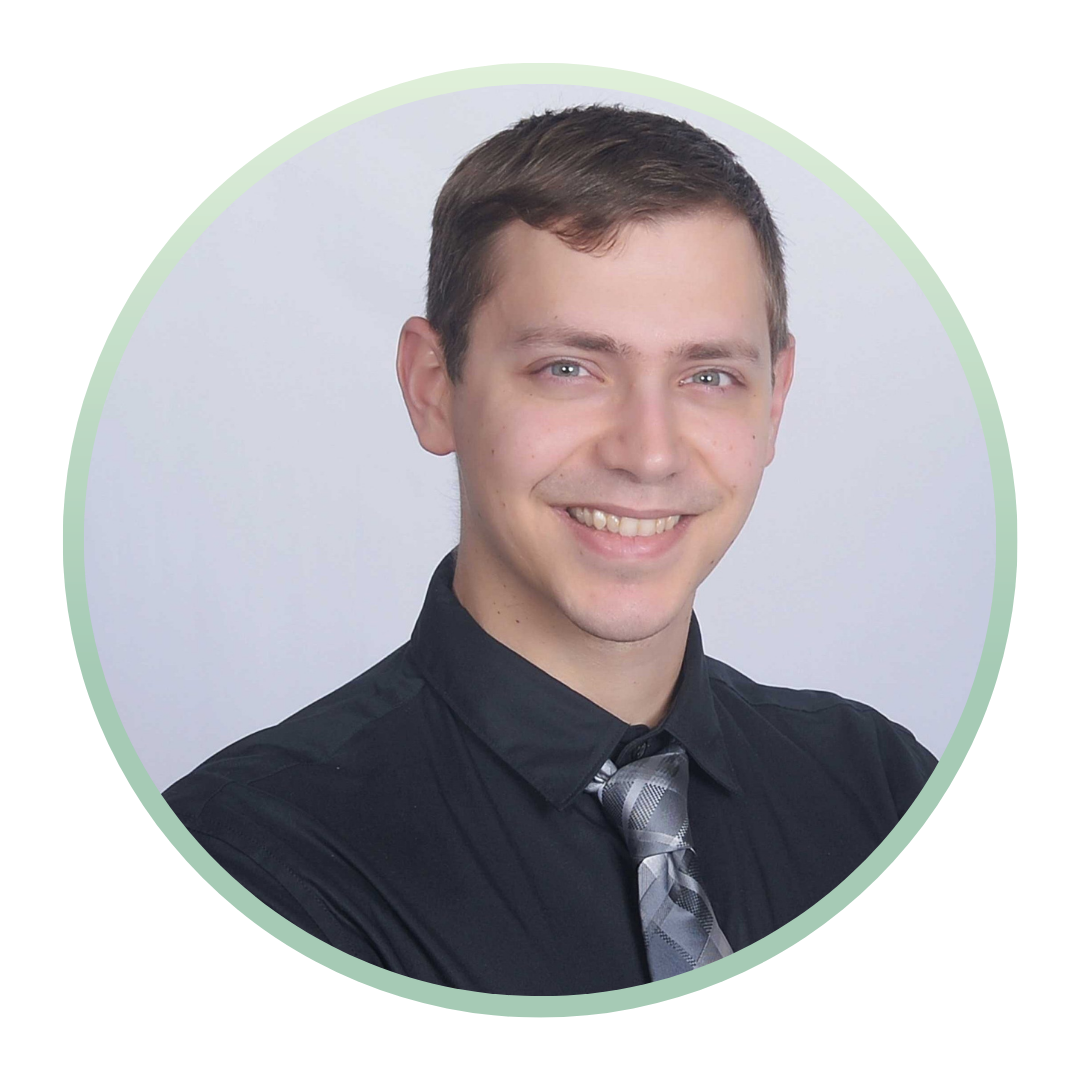 Before joining NAAF, Graham was the Land and Water Policy Planner for the Blackfeet Tribe’s Agriculture Resource Management Plan (ARMP) team. In this role, Graham co-authored the water and noise related sections of the Tribe’s ARMP document and engaged in grant writing and management, program development, office administration, and intern coordination and supervision. He initially joined the ARMP team as a volunteer with the Big Sky Watershed Corps program, a subsidiary of Montana Conservation Corps. In this capacity he co-organized a community wide water education project that integrated traditional ecological knowledge with western scientific approaches. He considers Montana to be his home away from home, and cherishes his time learning in traditional Amskapi Piikani (Blackfeet) territory.

Prior, Graham graduated from Texas State University in San Marcos, Texas with a B.S. in Aquatic Biology. During this time, he volunteered at federal centers of research with endangered aquatic species and engaged in interpretive education on the Edwards aquifer and the surrounding ecosystem.